Need help with something?

Use the form below to email us

By The 5u Team

If you find this article useful, feel free to share it 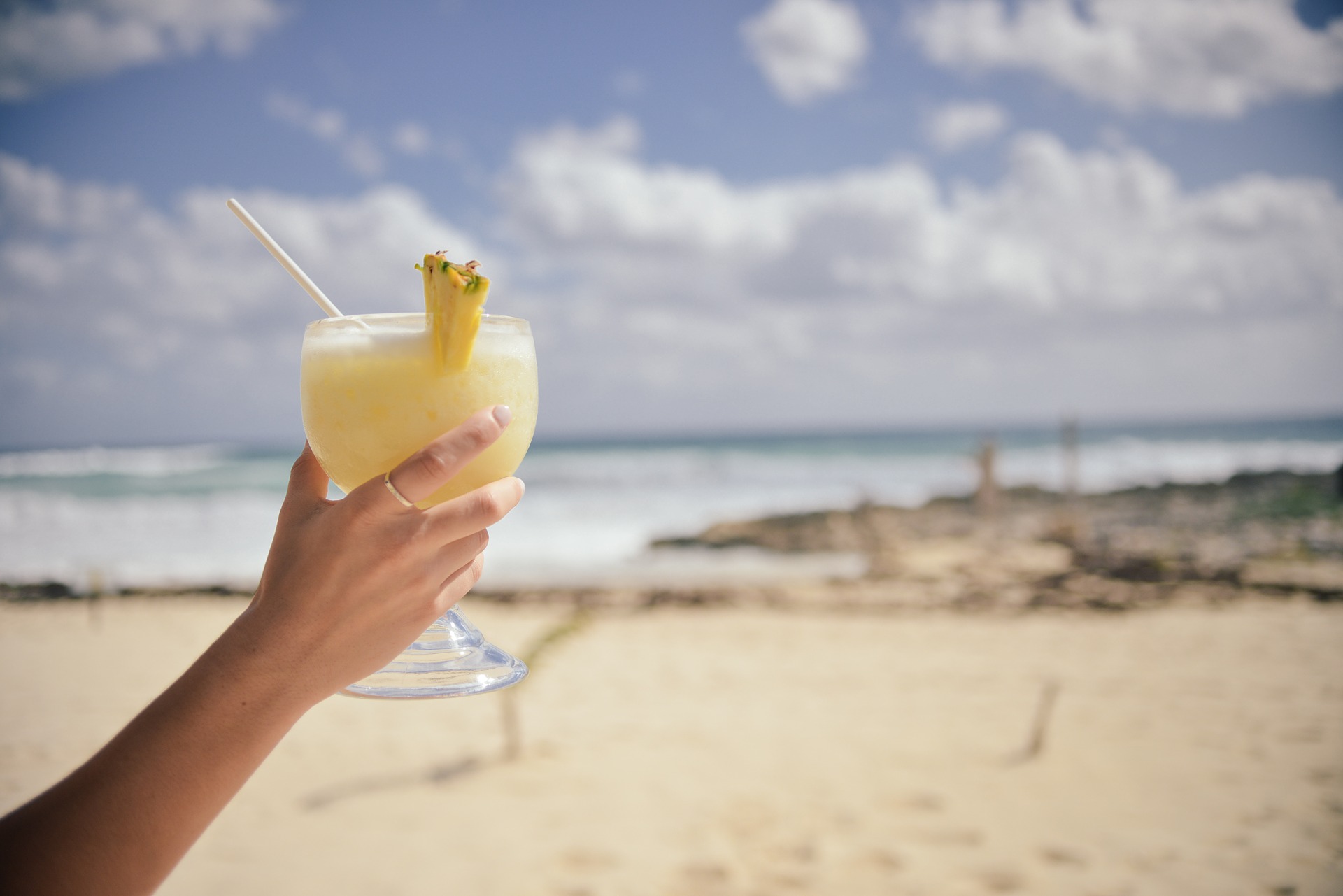 Whether spending a week at home to do DIY, or 3 weeks in the Caribbean, at this time of year most of us are finding it tricky to focus on work and easy to think of our holidays!

For many of us still working, the holiday weeks give us a chance to catch our breath. We benefit from a faster commute, the phone rings less and we get further through the to do list than we have in previous months (I even get around to writing a few articles for social media!).

But let’s take a moment to spare a thought for all of the technicians, engineers and consultants, who are taking advantage of the quieter working environment to update existing and install new IT systems. One example we can all understand, is that of Schools. During the term times, the priority for technical staff is to ‘keep the lights on’. But as the last teacher leaves the front door, the IT teams start what is often their busiest 6 weeks of the year!

Last week, some of our own team were updating a client’s aging infrastructure. Despite building in contingency, it had not been possible to predict the mess of cable hidden in the roof voids. The job slowed down, meaning they finally finished and left site at 2:30am Saturday! I received 2 calls this morning (Monday), the first from one of our team. It was 7:30am, and they were well on their way to the next job. The second came from a delighted customer!

So whether you are a technician in a School, a consultant on a new build, or an IT engineer implementing a new system, there are many of us who appreciate the effort and are thankful for your hard work. 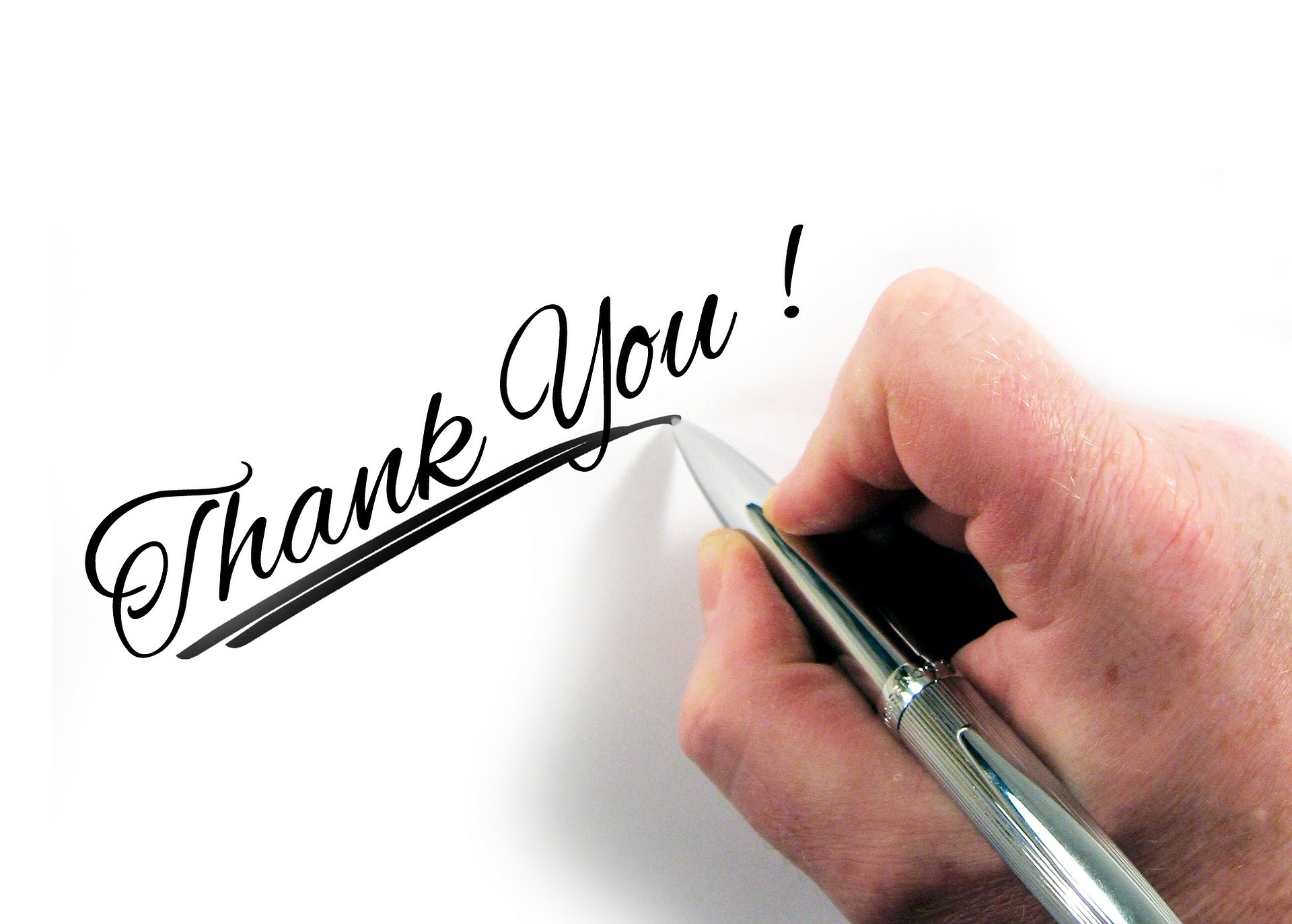 Providing IT Support services across the UK, including Derby and Nottingham.